3 Space craft, 240 colonists, 25 trillion miles and a discovery that changes everything. This novel follows the human race's intrepid first steps into interstellar space, a colonisation mission to Proxima Centauri. The colonists soon discover that the colossal distance and harsh environment are not all that stand between them and survival. More...

Astronomicon 3: Those Left Behind

In the face of imminent annihilation, a population makes a last stand against insurmountable odds. This novel is the epic account of the deadly invasion of the Eridani homeworld. Caught up in the mayhem and destruction, an ordinary man strives to save his children. Their only chance is infiltrating a secret evacuation fleet for the elite, but first he must ensure that fleet escapes without detection. More...

A mysterious prototype, a daring deep space rescue and three spacecraft crews fighting for their lives. While working in the Trojan asteroid cloud, independent mining vessel Icarus picks up a distress call from a vessel stranded deep within the cloud. Risking a catastrophic collision, they board the mystery prototype vessel and attempt to rescue the crew. After unwittingly discovering the bizarre secret of the prototype vessel, the crew of the Icarus end up fighting for their very survival against a superior and unexpected enemy. More... 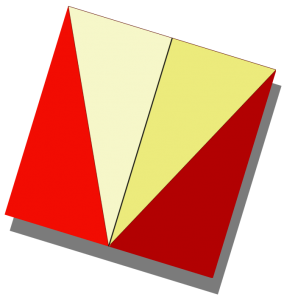 The world of publishing has undergone one of the most drastic changes in its history in the last few years. These changes are not over yet and the new shape of the publishing world has yet to settle. Shake-the-Tree is a small UK publisher, specialising in science fiction and working exclusively in e-book format. As well as publishing we also offer a variety of services and advice.

Replanning the first Astronomicon novel is well underway. Lots of exciting changes and many, many improvements on the way. It’s a huge project and it’s going to take a lot of work to get to the end but we’re totally convinced that it will be worth the effort. Years of experience, a better understanding of the science involved, increased descriptive clarity, deeper characters and generally better pacing throughout the story will all make for a much better novel.

It’s got a new title but will definitely still keep the “Astronomicon 1:” prefix. We will do a big title reveal in a couple of months’ time, shortly before the even bigger new cover reveal. More information to come as we get closer to the dates – Watch this space!

The majority of the characters from the original novel will be kept in this new version, especially where the same characters feature in later novels, but a few have been replaced with more interesting and realistic characters.

Things went a little off the rails in 2018, mostly due to a major change of direction halfway through the year. Instead of launching new novels, we decided to focus on improving our current offering. The Astronomicon series was the primary driver on that.

The success of the entire Astronomicon series hinges on the first novel in the series “Astronomicon: The Beginning“, which was written more than 20 years ago and, even after several serious edits, not up to the standard of more recent novels.

Another change of tack has been with “Astronomicon: Behemoth“. It was originally planned as a trilogy of novels but due to being unable to find a good endpoint to the first novel and some structural changes to the last two-thirds of the story, it will now be a single, large volume. The aim is for it to debut on Amazon later in 2019.

In the pipeline, we have Sceptic, Behemoth, Deadline, a completely replanned and rewritten Astronomicon: The Beginning. It’s going to be a busy time! 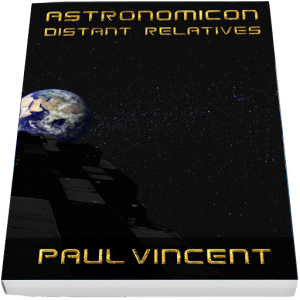 Amazon may have the majority of the e-book market, but we know that not everyone likes to get their reading material from the giant. To cater for this we have released Astronomicon: Distant Relatives, the 2nd novel in the series, on popular e-book retailer Smashwords. In the next couple of weeks  it will also become available on Barnes & Noble, Kobo and iTunes. We’ll let you know when the other retailers have caught up. Don’t forget you can download the first five chapters for FREE from Smashwords and read them on almost any e-reader on the market. And if you haven’t already read book one (The Beginning) then download the entire 350+ page science fiction novel for FREE too! Get it here. 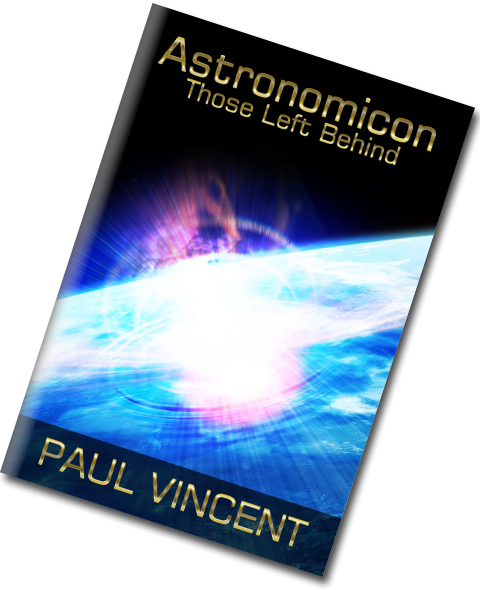 We are thrilled to be able to announce that Astronomicon: Those Left Behind has finally been launched.  It is already available for purchase and download from Amazon. “In the face of imminent destruction, a population makes a last stand against insurmountable odds. Classic science fiction that will appeal to fans of Arthur C. Clarke. Astronomicon: Those Left Behind is the epic account of the deadly invasion of the Eridani homeworld. Caught up in the mayhem and destruction, one man strives to save his children. The evacuation fleet is their only chance, but first he must ensure that the fleet escapes without detection. This third volume in the epic Astronomicon series is the story of the Eridani people’s last stand, their attempts to foil an alien enemy’s attempt to wipe them from existence and a mystery that runs deeper than any of them suspect.“ Click here to find out more.

Shake-the-Tree is an e-book publisher working primarily in the genre of Science Fiction, also known as speculative fiction. Ever since we published our first Sci-fi novel all the way back in 2011, we have aimed to improve our output and increase the number of novels we put out each year.

2014 saw us add some excellent new services to our website, 2016 saw a complete revamp and 2019 is going to be an exciting year with more books published than any year previously.